In Austria, about 1200 large enterprises are required either to carry out an external energy audit every fourth year or to have an internal management system implemented and certified. Due to the revision of the energy management system standard ISO 50001:2018, these certificates will soon expire and have to be renewed.
Quality Austria is the first certification body in Austria whose expertise in the field of the revised Standard has been certified by “Akkreditierung Austria“. This means that Quality Austria is now recognized to issue certificates acc. to ISO 50001:2018.

Energy and environmental management systems provide companies with an energy saving potential of approximately 5 to 20 %. Thus, energy management systems not only help to save the budget but also save the environment. It is therefore mandatory for large enterprises to implement such management systems, provided they employ at least 250 people or exceed the threshold values in terms of turnover and total assets. Alternatively, large enterprises can also appoint external consultants to carry out mandatory energy audits every fourth year and then report the results to the monitoring body (Austrian Energy Agency).
Axel Dick, Head of Business Development Environment and Energy as well as CSR of Quality Austria, considers the first-mentioned option as the more sustainable one: „In external energy audits, companies will only receive an audit report. In a management system, on the other hand, companies have to improve their performance every year as they are committed to increasing energy efficiency according to the Standard.”

Certificates will expire 20 August 2021 at the latest

Since the legal obligation in 2015, many companies have opted for either the energy management system ISO 50001:2011 or one of the two environmental management systems EMAS and ISO 14001. This is demonstrated by means of certificates issued by certification bodies, such as Quality Austria. Since the new version of ISO 50001:2018 became effective on 21 August 2018, all certificates issued according to ISO 50001:2011 will expire on 20 August 2021 at the latest. In order to be allowed to issue certificates, certification bodies must be accredited by „Akkreditierung Austria“, under the responsible authority of the Federal Minister for Digital and Economic Affairs.

Pioneering role within the sector 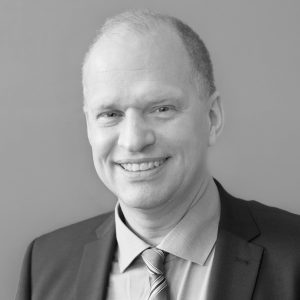 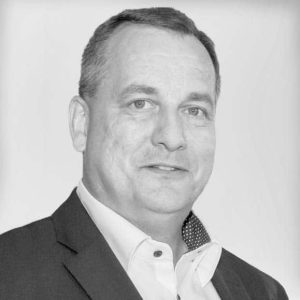 Climate – the normative power of the factual